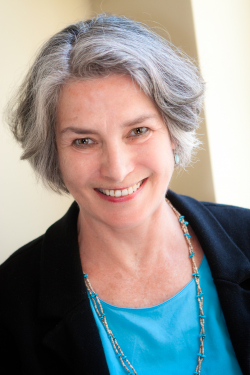 Growing up as the middle of 5 children, Eloise learned at an early age the importance of personal responsibility and collaboration -- everyone had chores and was expected to do their part. Her parents were both active in the community and instilled in Eloise and her siblings the value of service to others. Her parents inspired Eloise to engage in public service and community building.

Eloise began her professional life as an early childhood teacher with the local Head Start program in Waldoboro and then Brunswick, where she helped four and five-year-olds learn the value of sharing toys and playing well with others.

Eloise went on to a career helping others, especially women, participate in the economy through an organization now called New Ventures Maine, which has helped over 35,000 women and men enter the workforce.

Throughout her career, Eloise has assisted others to find their voice and advocate for change. " I had worked on policy from the outside for years; then I realized, it was time to step up and run for office myself; I knew I had to do my part.”

Eloise was first elected to the State Senate in a special election, in 2013 and is currently serving her second full term representing District 23, Sagadahoc County and the town of Dresden. She was elected by her peers to serve as Assistant Majority Leader in 2018; she continues to serve on the Marine Resources Committee.

Eloise is a long time resident of Arrowsic where she lives with her husband and her small flock of chickens. She is the mother of two grown sons, both of whom graduated from Morse High School. Eloise takes joy in being in Maine's great outdoors - gardening, hiking in the woods, walking along the shore, or just sitting in her yard.

The Gulf of Maine is warming faster than any other part of the ocean. Our fishermen are seeing the impact of this on lobster, clams and a range of other species. I support the development of clean, alternative energy and efforts to reduce our reliance on fossil fuels. We must come together to: reduce, reuse and recycle, especially non-renewables like plastics. Keep drinking water free of toxins like lead. Conserve open spaces, wetlands, and wild places. Assist communities adapt to our changing environment.

For much of our history, Maine’s economy has depended on our fields, farms, forests, lakes and ocean. I am committed to making sure it still can.

I believe Maine people are hard-working, creative and want what any of us do – the opportunity to do productive, rewarding work and provide for their family. I have spent my entire career creating opportunities for individuals to build a rewarding and sustaining livelihood, gain access to a quality job, higher education, or to start a business, and save for their future.

I supported increasing the minimum wage so that hard working Mainers working full time have the opportunity to earn a livable wage.

I support investments in research and development and efforts to encourage entrepreneurship and business development. Small businesses are the engine of our economy, producing the majority of our jobs.

The average student debt burden in Maine is $29,644, one of the highest in the nation. Student loan debt is a drag on our economy, our families, and individuals of all ages that we can no longer afford to ignore.

Borrowers can experience confusing, sometimes misleading guidance from the companies servicing their loans. That is why I have worked hard during the 128th Legislature to secure passage of the Student Loan Bill of Rights (LD 1507). Our state has a strong interest in protecting consumers from practices that are flat out unfair.

I support efforts to offer loan forgiveness for those engaged in STEM careers and those who will stay and work in Maine. I will work to reduce the cost of higher education and make it accessible to more Maine people.

Landmark legislation updating Maine’s Renewable Portfolio Standard and helped set us on a path to 100 percent renewable energy by 2050.

Gathering information so policymakers can better understand the scope, cause and contributing factors of this prescription drug crisis.

Proving the funding and staffing needed to give local schools and nutrition directors the resources they need to purchase and serve locally grown foods.

Giving loan borrowers in Maine a place to get help when they need it and providing a mechanism to hold loan servicers accountable for services they provide to Maine consumers.

Lowering the costs for municipalities to create access to high-speed, reliable internet. 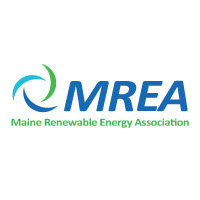 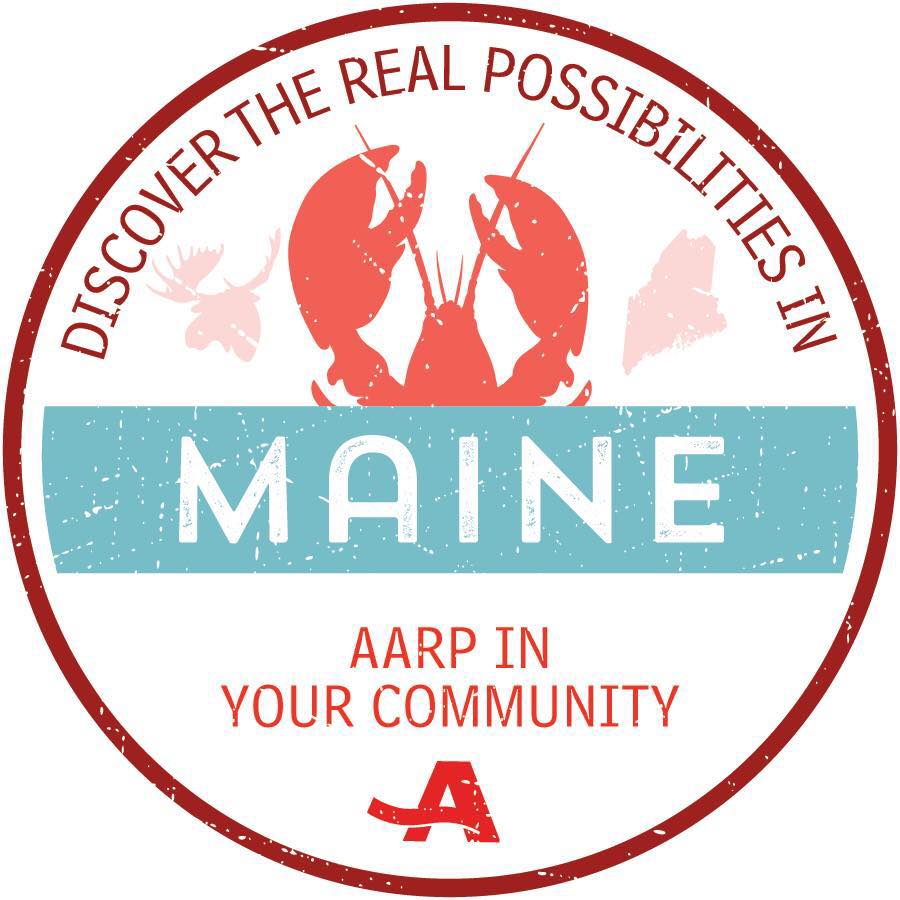